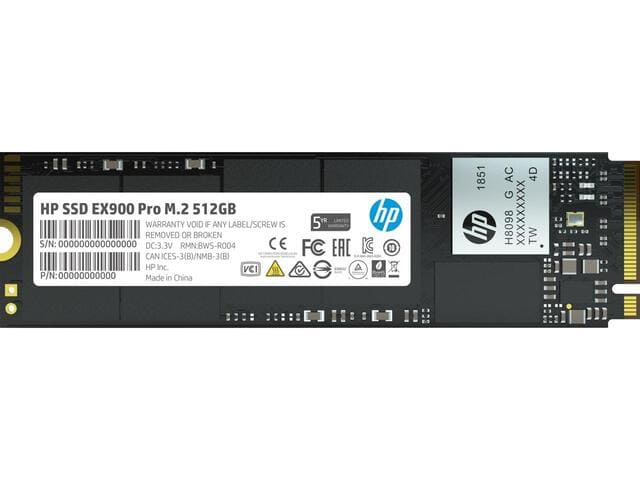 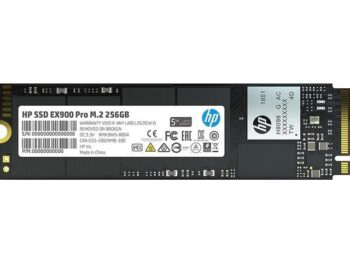 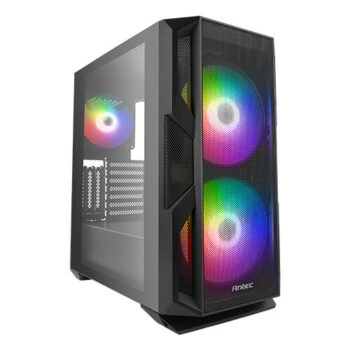 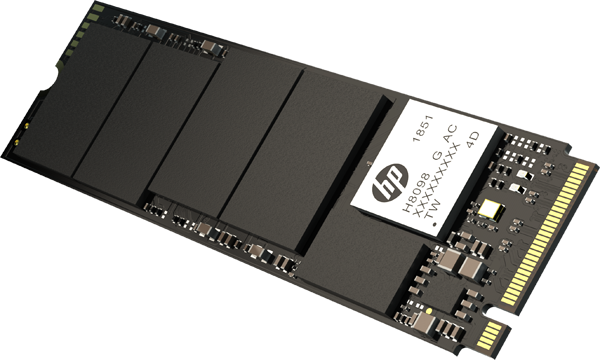 HP EX900 Pro M.2 has its own independent cache so that small files can be temporarily stored in the cache, which can effectively reduce continuous writing, thus prolong the service life of SSD.