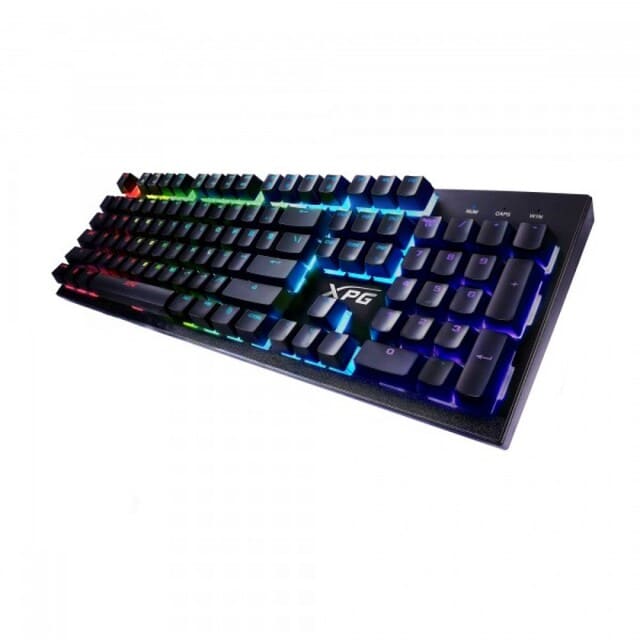 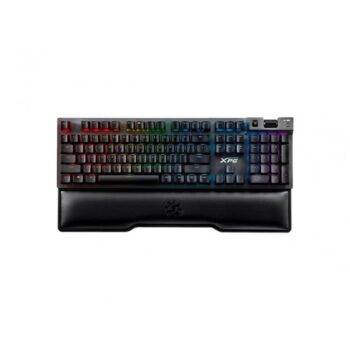 Add a new dimension to your gaming experiences with the XPG INFAREX K10 gaming keyboard. With nine RGB lighting modes to choose from, you can switch up the effects to suit the game you’re playing or whatever mood you’re in.

Game on with Nine Lighting Effects
Enhance gameplay and immersion with an RGB lighting effect that matches the game you’re playing or your present situation on the battlefield.

Anti-Ghosting Keys
In the heat of the moment, a missed keypress could spell defeat. With 26 keys anti-ghosting, fight on without fear of missing or unexpected key presses.

No More Windows Key Mishaps
There’s nothing worse than being immersed in your game only to have a wrong key press take you out. The K10 features a Windows key lock shortcut that makes sure a minor mishap won’t cost you the fight.

Quick Adjustments with Media Keys
Make quick adjustments to music, sound, or other effects in the middle of a battle without having to open other programs or apps.